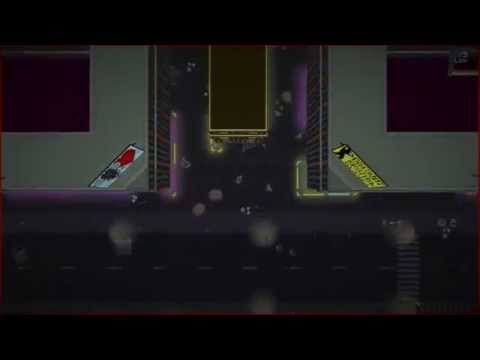 As legendary contract killer T.J. Trench, you’ll have to negotiate a fierce and brutal city replete with gangs, vigilantes, cops and more, taking out the trash one contract at a time. While cop drones circle overhead, you’ll be sticking to the alleyways with a variety of weapons and plantabl explosives, finding new and unique ways to get away with murder most foul.