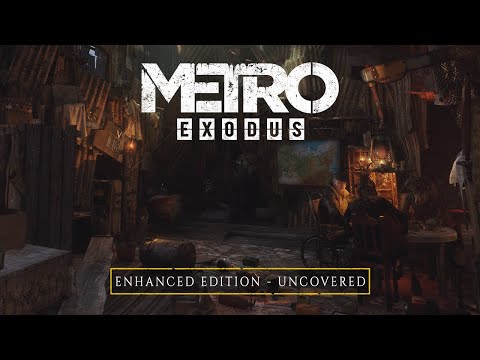 Friend of the Crew
Find the guitar and teddy bear on the VOLGA level.
common  ·  42.77%