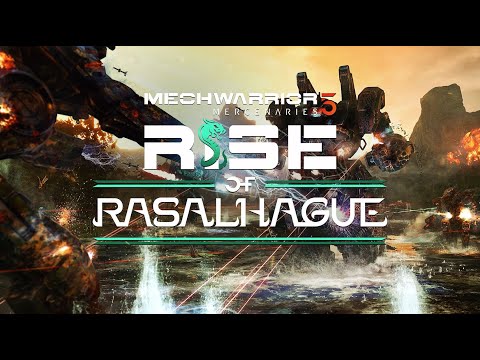 MechWarrior® is a trade-mark of Microsoft Corporation in the United States and other jurisdictions and is used under license.