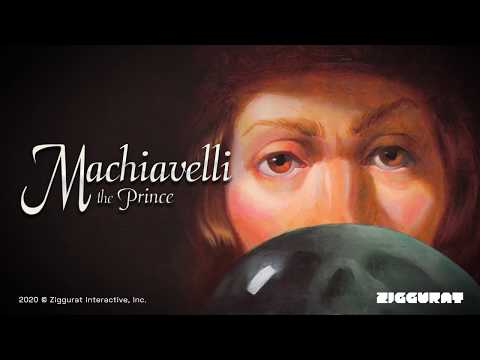 "A prudent ruler must not honor his word when it places him at a disadvantage."

Based on the multiple award-winning game Merchant Prince, Machiavelli the Prince allows you to rule the world and acquire cast wealth and power. You'll trade exotic goods with over 40 cities. You'll manipulate political and religious institutions using bribery, slander, and assassination. You'll field mercenary armies capable of crushing your enemy on medieval battlefields. And you'll experience it all through brand-new graphics.