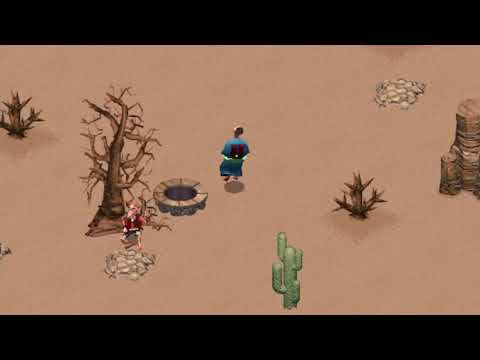 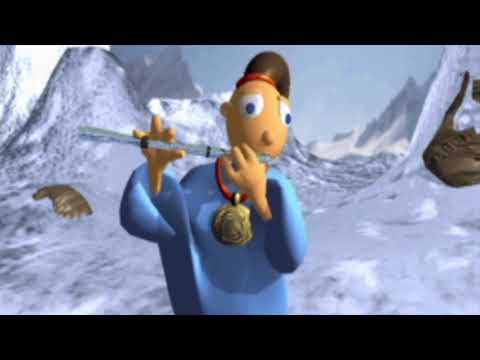 To celebrate the 25th anniversary of Twinsen’s Little Big Adventure 2 Classic we’ve made some welcome updates to the first game as well!

You play as Twinsen, a young Quetch living on Citadel Island on a planet that orbits between two suns: Twinsun. The dictator Dr. FunFrock uses cloning technology and teleportation to control the planet and its population. Twinsen is been having strange dreams in which the planet is about to be destroyed! The Legend says that only the Heir of Sendell, Twinsun’s beloved Goddess, can prevent this from happening.

Dr. FunFrock forbids everyone to even talk about Sendell’s Legend, so he locks Twinsen up in an asylum. Twinsen needs to escape to stop FunFrock, uncover his magical ancestry, protect the planet's secrets and meet his destiny.

TWINSEN'S LITTLE BIG ADVENTURE is a trademark of [2.21] S.A.S