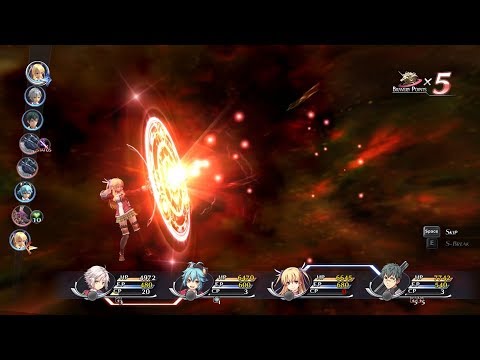 Among the nations on the Zemurian continent, the mighty Erebonian Empire has been quick to outwardly stake its claim militarily; yet politically, ugly bouts of internal conflict between the upper class and commoners attempting to rise to power have been steadily intensifying day by day. The Noble and Reformist Factions have been none too kind to one another over the years, and tensions between the two only stand to worsen if compromises aren’t made in the very near future.