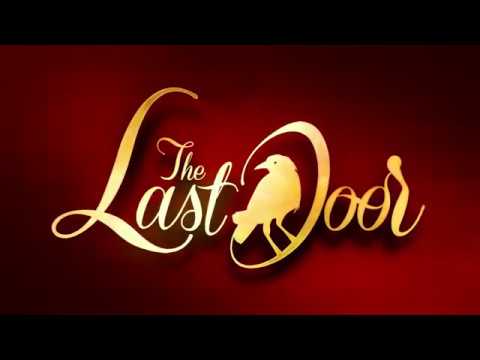 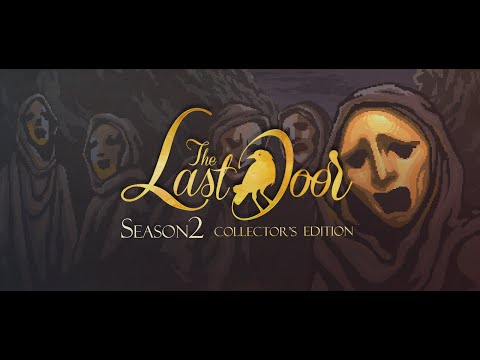 They Are Coming
Complete the first episode
common  ·  82.28%

The Whole Story
Read all letters, notes and diaries in the game
common  ·  31.28%