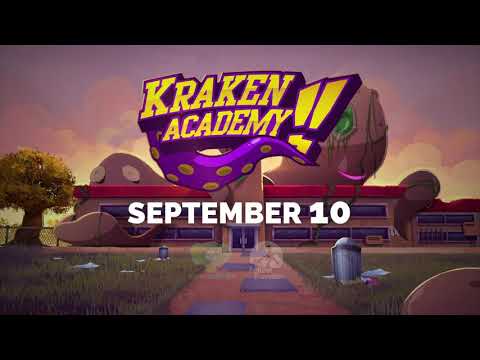 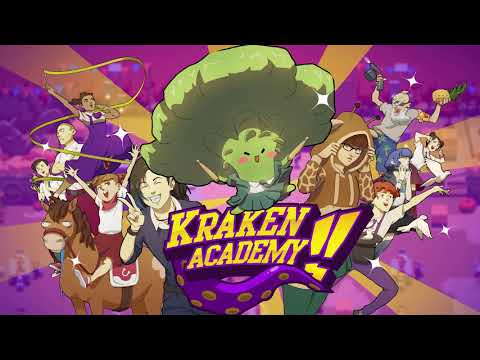 Why buy on GOG.COM?
DRM FREE. No activation or online connection required to play.
Safety and satisfaction. Stellar support 24/7 and full refunds up to 30 days.
Kraken Academy!!
Description
Kraken Academy is no ordinary high school. Ghosts fill the art department, cultists meet below the monkey bars and now crocodiles are eating children. Join forces with a magical Kraken to uncover the Traitor, a malevolent mastermind, who could be anyone at the school. With each tim...
User reviews
Be first to rate
{{ review.content.title }}
Product details
2021, Happy Broccoli Games, ...
System requirements
Windows 7, 1.2GHz processor (Intel Core i5 and up), 1 GB RAM, DX10, DX11, DX12 capable., Version 10...
DLCs
Kraken Academy!! Soundtrack
Description