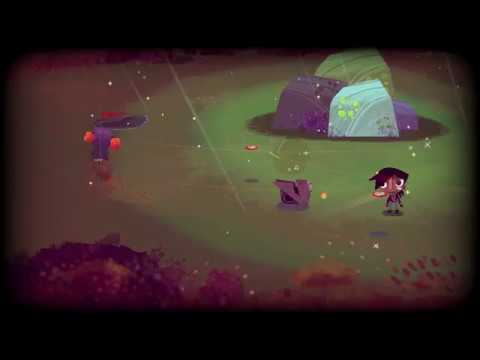 OpenCritic Rating
Eurogamer
Recommended
Light on action but humorous and made with love, Knights and Bikes holds something for adults and kids alike.
Read full review »
Game Informerby Joe Juba
8/10
Even when the action gets predictable, the charming presentation and small touches keep the sense of adventure alive
Read full review »
PC Gamer
78/100
Knights and Bikes tells a touching, albeit overlong, coming of age story about friendship and grief.
Read full review »
Reviews powered by OpenCritic
You may like these products
In library In cart Soon Wishlisted
In library In cart Soon Wishlisted
Movie
Free
Play for free Coming soon
User reviews