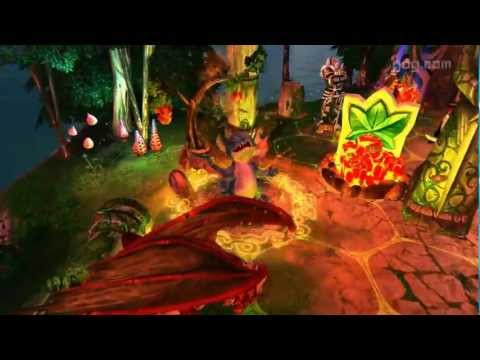 King's Bounty: Crossworlds Game of the Year Edition draws you into the role of Princess Amelie, who was but a child in King's Bounty: The Legend. You'll take part in tactical, turn-based battles, complete quests for experience and gold. Assisting you in your noble endeavor will be your pet Dragon, a royal gift, who will lend his aid to you in battle. Take the reigns of your magical Pegasus and find the Defender of the Crown!