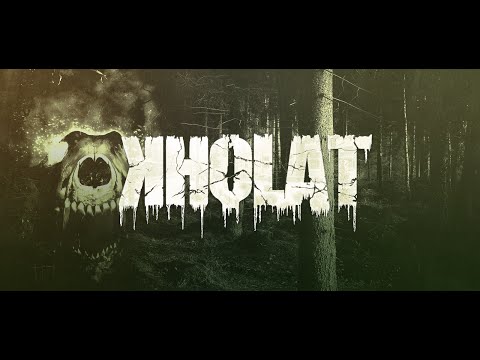 Will you find the answer?
Will you get any closer to the truth?
Will you survive?

Dyatlov Pass incident was a real story that happened in winter of 1959. Nine skilled alpinists went for a trip to the northern part of Ural Mountains, which ended fatally. Bodies of expedition's crew were found scattered on slope of Kholat Syakhl.

Russian investigators closed the case stating that "a compelling unknown force" had caused the deaths.

© 2015 IMGN.PRO with it’s headquarter in Bielsko Biała, Poland. All rights reserved. Kholat, the Kholat Logo, IMGN.PRO and the IMGN.PRO Logo are among the trademarks of Imagination s.c. All trademarks are property of their rightful owners.