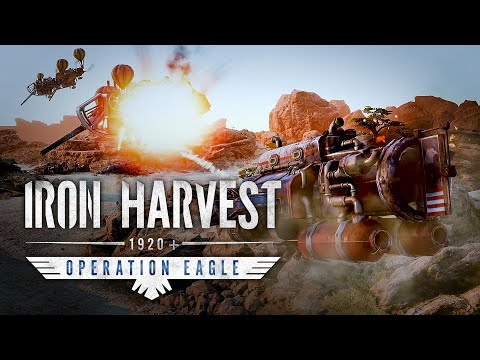 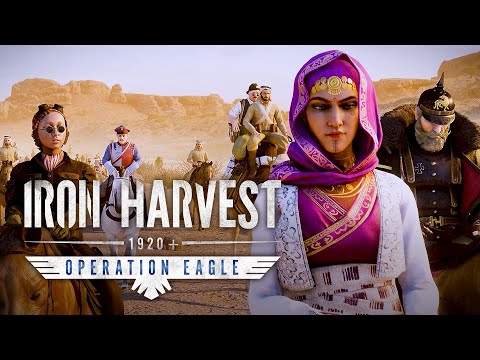 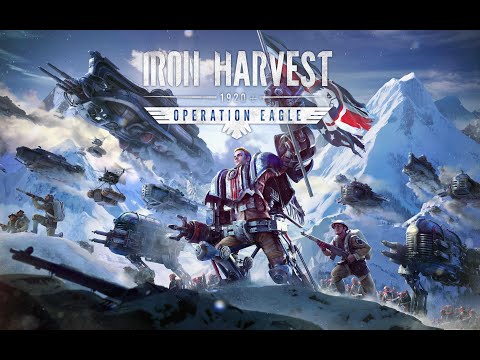 OpenCritic Rating
Gaming Nexusby Elliot Hilderbrand
8.5/10
Iron Harvest: Operation Eagle is a challenging DLC to a fun RTS game. Even though it can be played as a stand alone title Iron Harvest: Operation Eagle works best when accompanied by the main title Iron Harvest. The introduction of Ursonia and their campaign is a solid addition, even if adding aerial units to the game hurts its overall gameplay. The campaign story alone is worth the price of entry.
Read full review »
Reviews powered by OpenCritic
You may like these products
In library In cart Soon Wishlisted
In library In cart Soon Wishlisted
Movie
Free
Play for free Coming soon
User reviews