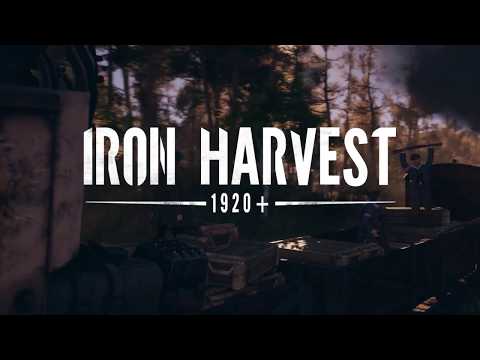 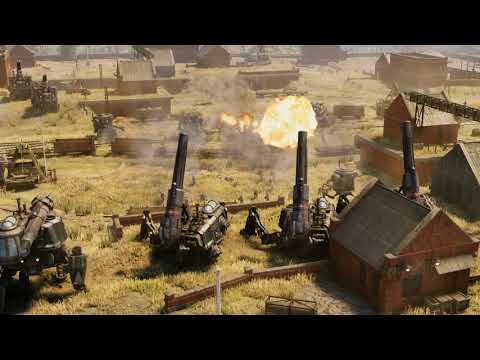 Why buy on GOG.COM?
DRM FREE. No activation or online connection required to play.
Safety and satisfaction. Stellar support 24/7 and full refunds up to 30 days.
Iron Harvest
Description
Pre-Order now to receive an in-game Skin, the official Soundtrack and a digital Artbook for free. Iron Harvest is a real-time strategy game (RTS) set in the alternate reality of 1920+, just after the end of the Great War. The Game lets you control giant dieselpunk mechs, combining epic singleplay...
User reviews
Reviewing and rating will be enabled as soon as the game is released.
Product details
2020, KING Art Games, ESRB Rating: Mature...
System requirements
TBD, TBD, TBD, Requires a 64-bit processor and operating system...
Description

Pre-Order now to receive an in-game Skin, the official Soundtrack and a digital Artbook for free.