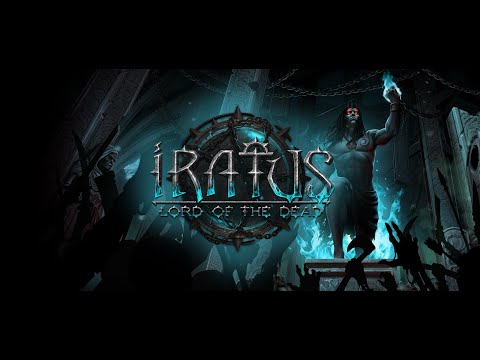 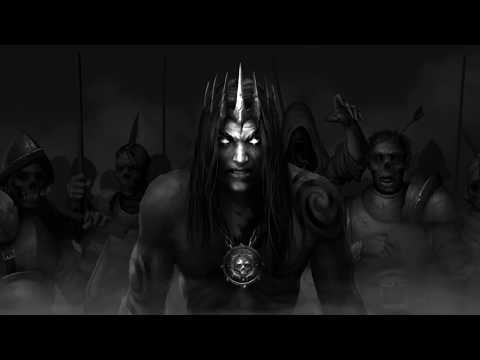 Iratus: Wrath of the Necromancer DLC is now available!

Path of the Necromancer
Complete the tutorial
common  ·  66.13%