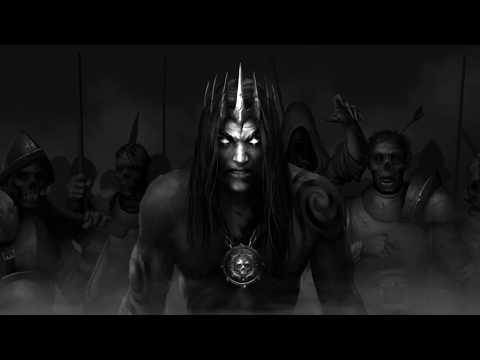 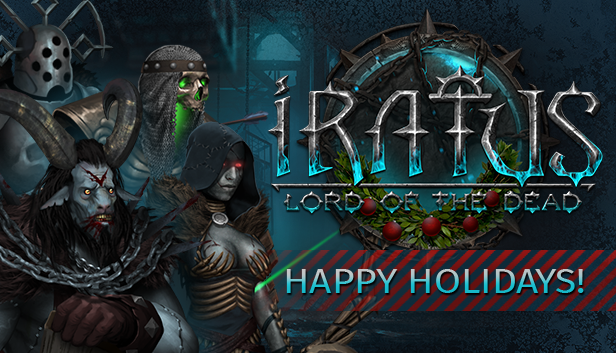 Expand and improve your underground lair. Strengthen your servants by researching secret rituals. Explore the twisted corridors and underground catacombs, and battle against lobotomized miners, greedy dwarves and corrupt mercenaries. Aid Iratus in his quest to recapture and eclipse his former power. Lead him to conquer the forces of good and unleash an eternal kingdom of death upon the world!

Path of the Necromancer
Complete the tutorial
common  ·  65.01%

Uncommon Warrior
Have a minion that is composed of parts of Uncommon quality or better
common  ·  41.32%

Rare Warrior
Have a minion that is composed of parts of Rare quality or better
common  ·  30.39%