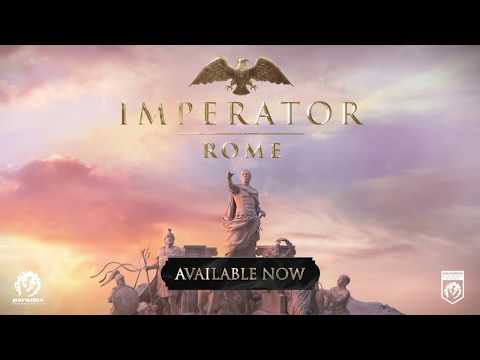 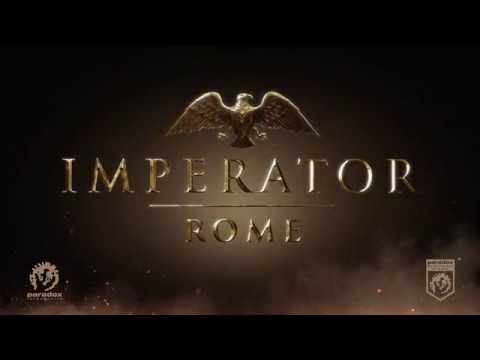 This free content pack for Imperator: Rome includes new events and units models to illustrate the greatest wars of the classical age - the superpower showdown between the nascent Roman Republic, and the established Carthaginian Empire.