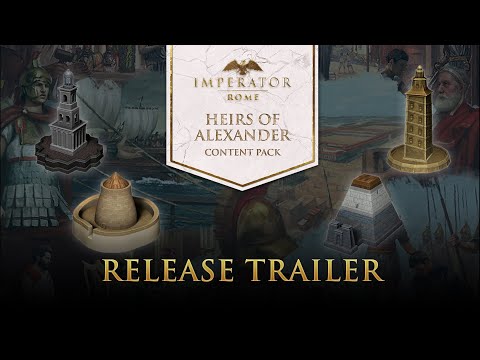 Features of Imperator: Rome Heirs of Alexander include: