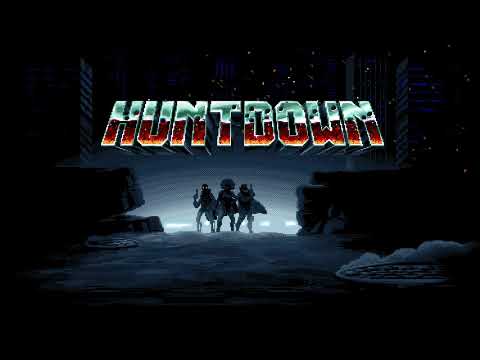 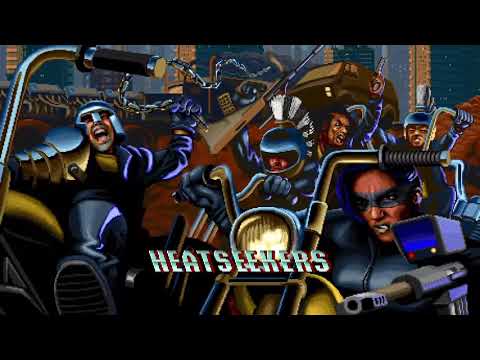 NEW ACTION-PACKED ARCADE MODE
It’s you versus the world as you’re pitted against players from all corners of the globe in a brutal battle to pummel your way up the leaderboards. Innovate and invent new ways to pulverize your foes to rack up your score, whether you make use of combo-kills, quickdraw weapon-swap bonuses, or just hurl criminals off the rooftops. In this nail-biting race against the clock, collect as many bounties as you can while you watch the numbers roll and strive to be the apex bounty hunter.

20 LEVELS
Gritty, neon soaked, graffiti strewn 80s cityscapes to clear, each with their own infamous gang boss to terminate and bounty to collect.

FOUR UNIQUE GANGS TO DISMANTLECHOOSE YOUR WEAPON
Confiscate machine guns, laser weapons, katanas, grenades and more, and turn them on their owners. Stab, shoot and explode your way through swathes of gangs and bosses and collect your bounty.

In order to play local coop, it's necessary to enable P2 controller in settings menu after plugging it in.

In order to play local coop, it's necessary to enable P2 controller in settings menu after plugging it in.