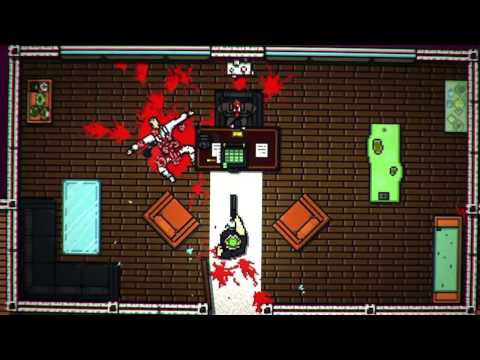 Blistering combat against punishing opposition will require intense focus as new variables, weapons, and methods of execution are introduced throughout the struggle. Let the striking colors of an unmistakable visual style wash over as you meticulously cut down those that would stand between you and the ultimate meaning behind the massacre. This is the finale, this is the unquestionable end.