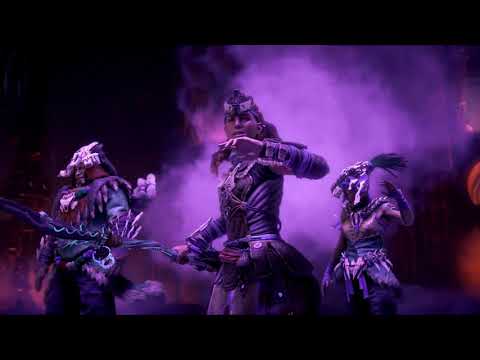 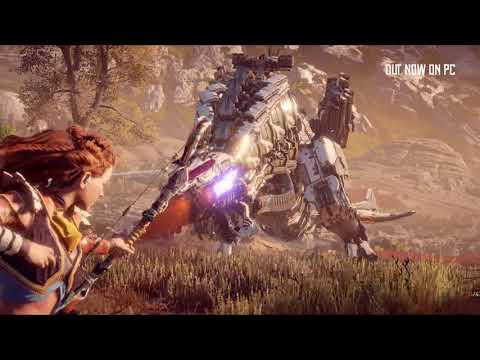 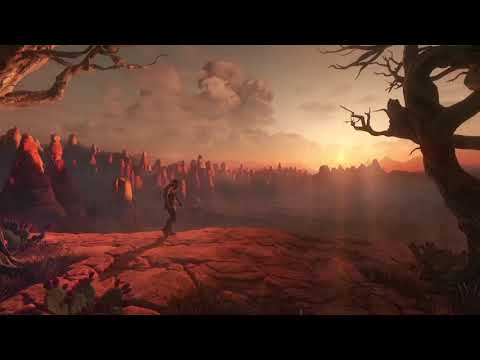 3 Strikes From Above
Killed 3 enemies using the Strike from Above skill.
common  ·  30.42%