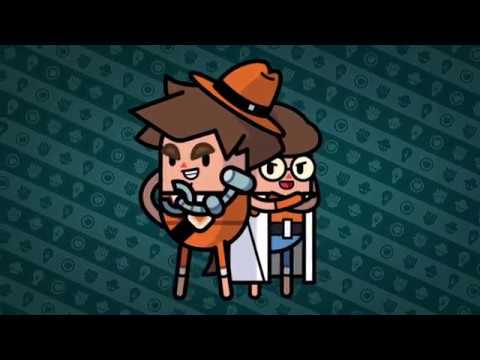 Getting Used to It
Complete 20 missions in a single playthrough
common  ·  30.32%