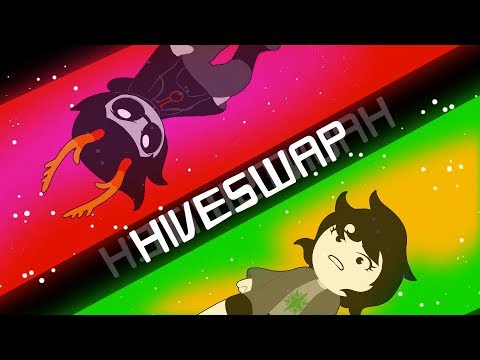 Monsters in the yard. Monsters in the house. Monsters in the hall, beating on your door. Your brother's trapped in his treehouse, so he’s not gonna be much help. You're going to have to get yourself out of this. But where did they come from? How are you supposed to deal with this? Well, certainly not by cowering in your room. That's for, uh, cowards.
First things first. You need to open the door.