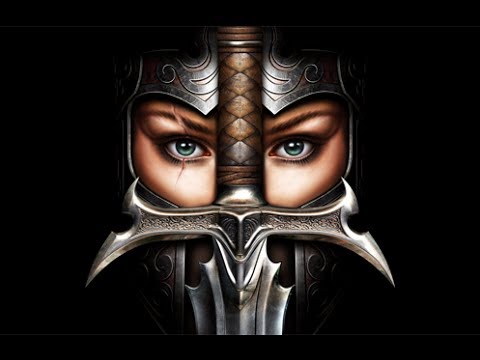 As the story progresses, you will be placed in an amoral world and left to decide your own morality. Just like the real world, your actions have consequences, and it is up to you to decide if you can live with them or not. Play as an altruistic heroine, a vicious and selfish egotist, or just a woman trying to get her job done – your actions will lead you to one of six different endings depending on where you decide your loyalties lie. Will you crush religion underfoot, or become its savior? Only you can decide!
Goodies
manual avatars item list wallpapers soundtrack artworks
System requirements
Minimum system requirements:
Recommended system requirements: