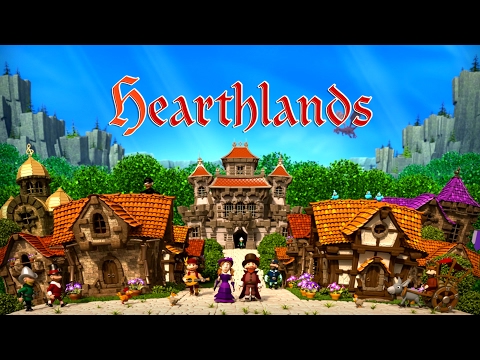 The game is very flexible: you can build up a powerful realm and rule the lands with an iron grip, or establish a humble fishermen's village. Or create a trading empire. Or found a small, bur well-defended outpost or raider's camp. Or become a host of a wizard's manor.

All characters, from a hauler to a hero, have their own minds and behavior patterns. Sometimes it is interesting just to watch people scurry about minding their own business.