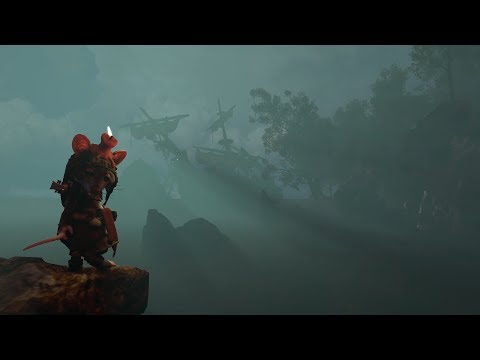 OpenCritic Rating
Eurogamerby Edwin Evans-Thirlwell
Recommended
Weather its bugs and lacklustre stealth, and Ghost of a Tale is a quietly ravishing potted epic with a serious subtext.
Read full review »
New Game Networkby Ben Thomas
76/100
The wondrous Dwindling Heights is well designed and gives Tilo plenty of opportunities to use his mousey avoidance skills and disguises to help characters. Although there is occasionally too much backtracking, Ghost of a Tale holds a memorable journey in its tiny paws.
Read full review »
Reviews powered by OpenCritic
You may like these products
In library In cart Soon Wishlisted
In library In cart Soon Wishlisted
Movie
Free
Play for free Coming soon
User reviews