Frostpunk: Game of the Year Edition 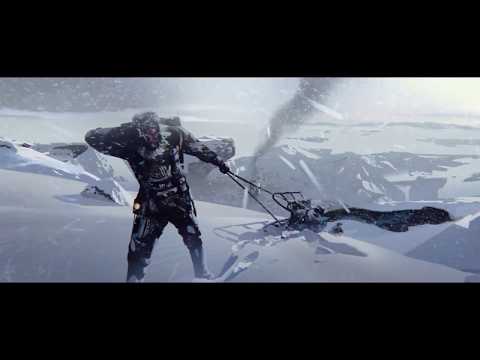 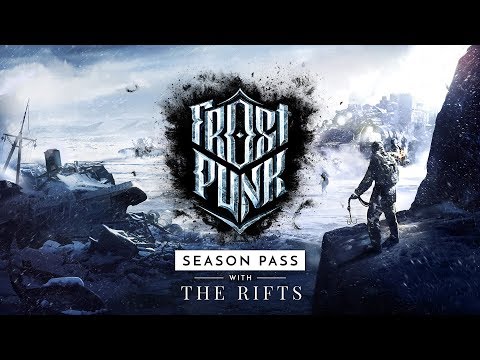 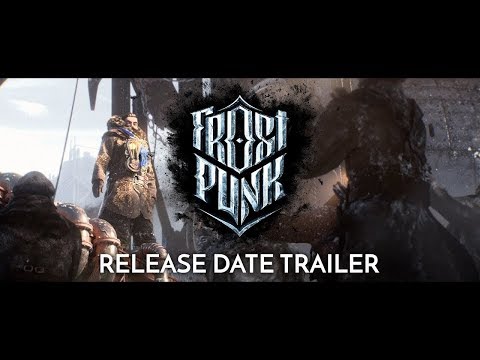 The city must survive.

Frostpunk is a blend of city-builder, society survival and a strategy game where heat means life and every decision comes at a price. In an entirely frozen world, people develop steam-powered technology to oppose the overwhelming cold. You face the task of building the last city on Earth and securing the means necessary for your community to survive.

Optimization and resource management often clash with empathy and thoughtful decision-making. While city and society management will consume most of the ruler’s time, at some point exploration of the outside world is necessary to understand its history and present state.

What decisions will you make to ensure the survival of your society? What will you do when pushed to the limit? And who will you become in the process?