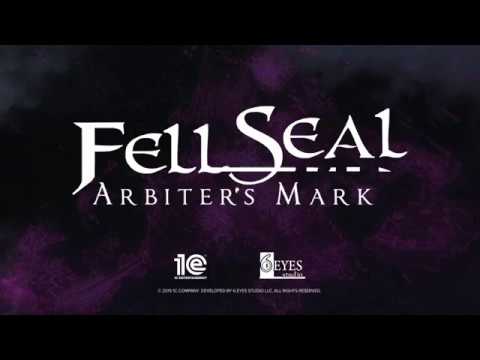 Sharp Retort
Defeat an enemy by using a Counter Ability or Thorns
common  ·  45.17%