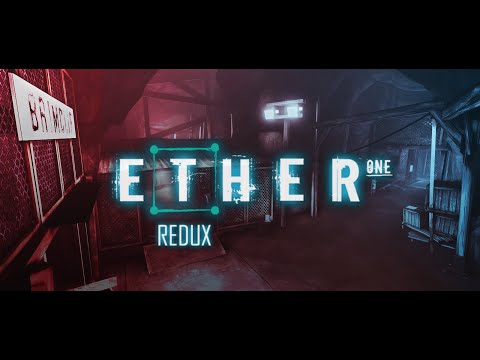 There are two paths in the world you can choose from. At it’s core is a story exploration path free from puzzles where you can unfold the story at your own pace.

There is also a deeper, more adventurous path in which you can complete complex puzzles to restore life changing events of the patients history in order to help the validation of their life.

The aim of the parallel paths was to make Ether One accessible to a range of skilled players. The hope was that people would be able to enjoy playing the game and solving puzzles with parents or friends, as well as immersed in the game on your own with the lights off. From a young age we enjoyed the first person puzzle games that required you to write cryptic notes on spare pieces of paper to unravel mysteries. Ether One aims to bring back pen and paper puzzle solving, whilst still being accessible and optional for people not wanting to get stuck and frustrated on the harder puzzles.
Goodies
soundtrack (MP3) soundtrack (FLAC) comics screenplays artworks concept arts wallpapers
System requirements
Minimum system requirements:
Recommended system requirements: