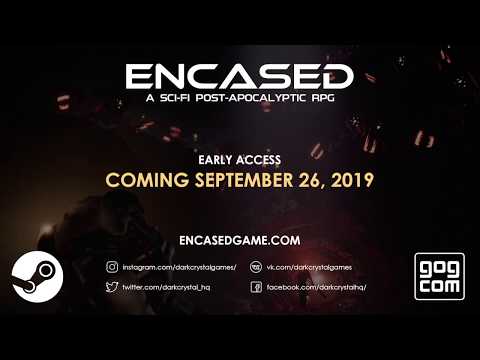 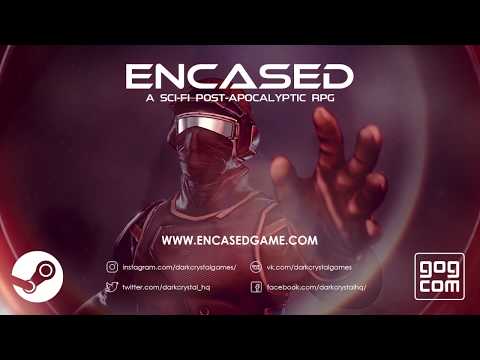 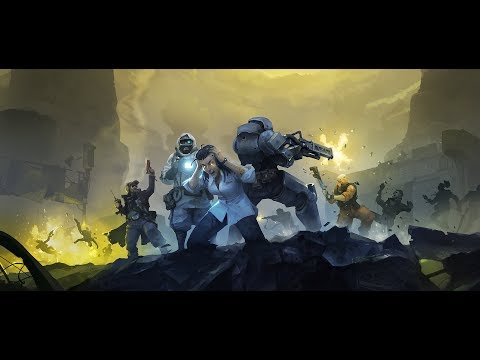 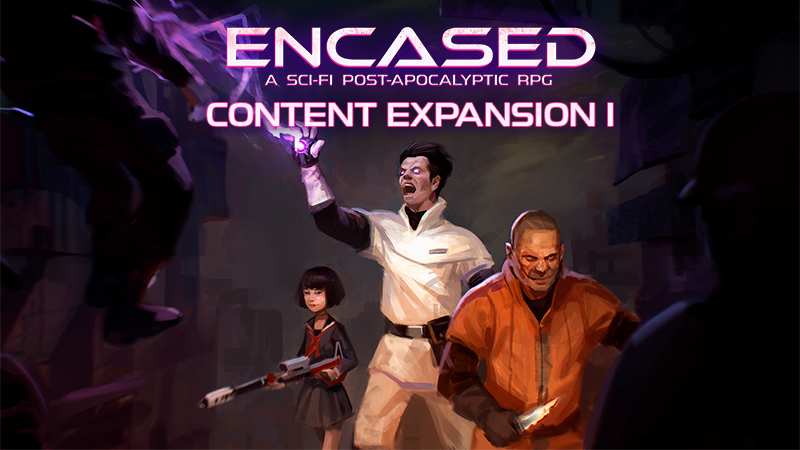 Encased is a turn-based sci-fi RPG. A game for those who love Fallout, Divinity: Original Sin, Wasteland and Shadowrun.

Make decisions, fight, study anomalies, survive, craft and find equipment in the anomalous Zone under the Dome, cut off from the outside world.

Immediately after the prologue, the hero will be in the open world accessible for research. The old order is no more. The wasteland is divided between five fractions. Join one of them or be a loner and get ready to change the future of the Dome and its inhabitants.