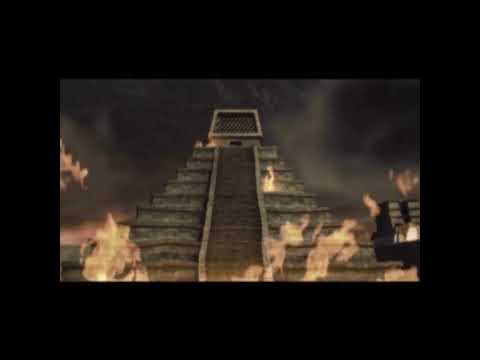 We are inviting you to a great journey into the history of great nations with the best instalment of this famous series. Along with small episodes of sci-fi, when the creators wanted to predict what will come in the future, it is one of the best RTS and historical game ever created. Besides this is the only way to check out what would have happened when one tank would attack XV century Heavy Cavalry!

Multiplayer notice: The game's official multiplayer servers have been taken offline and the only multiplayer option available is LAN. Multiplayer mode is available after registering your unique CD-key for the game. For details see: Support.