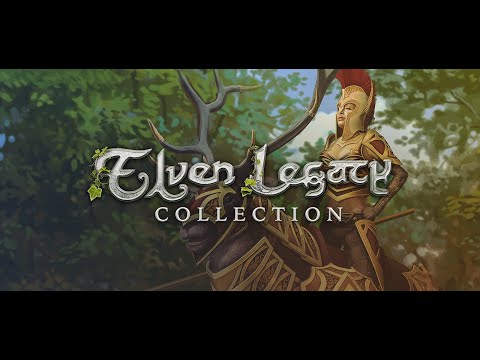 Elven Legacy is a trademark of 1C:inoCo.