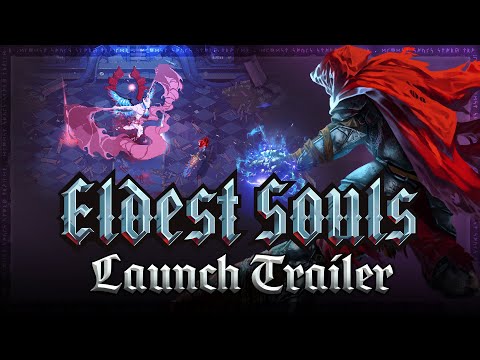 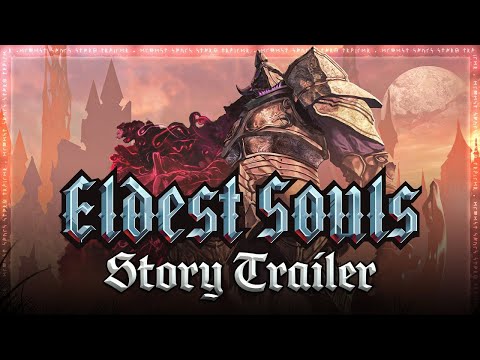 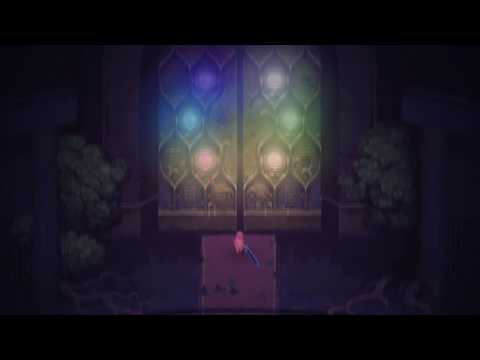 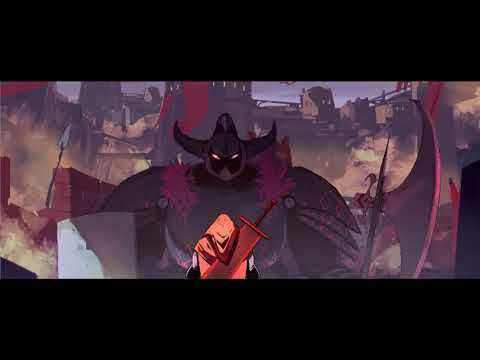 Why buy on GOG.COM?
DRM FREE. No activation or online connection required to play.
Safety and satisfaction. Stellar support 24/7 and full refunds up to 30 days.
Eldest Souls
Description
Following centuries of servitude, Man finally rebelled against the Old Gods, imprisoning these colossal calamities within the sacred walls of the Citadel. But an evil stirred within... In a final act of vengeance, the Old Gods have unleashed a great Desolation upon the world. Mankind...
User reviews
3.5/5
{{ review.content.title }}
Product details
2021, Fallen Flag Studio, ...
System requirements
Windows 10 64-bit, Processor: 2.8 GHz Dual Core CPU, 4 GB RAM, GeForce GTX 660 or equivalent with 2...
Description