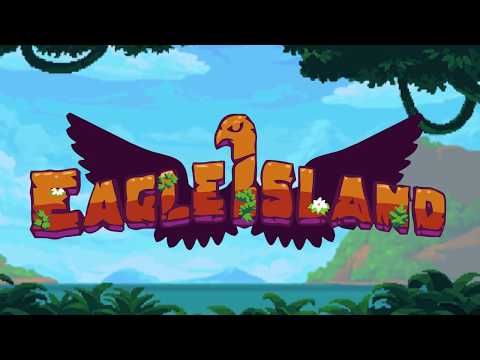 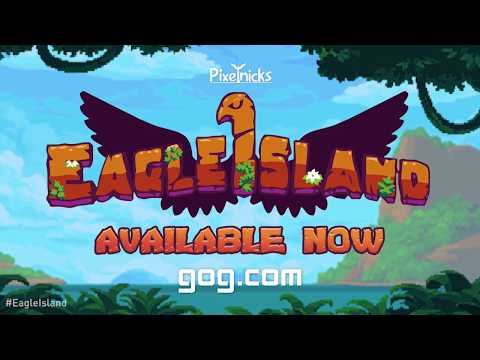 
With its falconry-inspired gameplay & uniquely generated worlds, Eagle Island is set to a beautifully modernized pixel art aesthetic and provides a breath of fresh air to the character platforming genre.


Taking inspiration from the rogue-like and metroid-vania genres, Eagle Island can be enjoyed both short runs or a longer story based experience.

Quill's arsenal of solo moves consists simply of running, jumping, and the occasional ledge grab - keeping to it's classic 16-bit inspirations. To survive, you'll need to defeat & subdue threats with the help of your owl companion Koji! Cast Koji & launch attacks in 8-directions — hitting enemies in quick succession & maintaining chain combos earns greater rewards. Miss an attack and you'll be forced to wait longer for Koji to return. If Koji is injured or incapacitated, Quill will be briefly defenseless and must take evasive action whilst vulnerable!