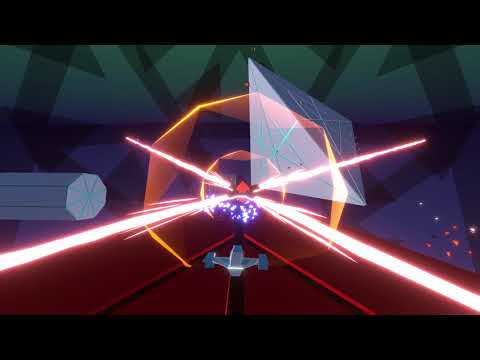 Enemies relentlessly invade and it is up to you to keep them at bay. At least for as long as you can!

Each celestial body has its own gravitational pull and to stand even the slightest chance to survive the never ending onslaught, you have to adapt to changes in gravity quickly and throw concepts like up and down out the window!

So hop, fly, dodge, shoot and (hopefully) have fun!
...until the heat death of the universe.

The visual style was inspired by both TRON, StarFox and 1980s CGI and chosen to be deliberately simple and as easy to read as possible considering the otherwise chaotic nature of the gameplay.