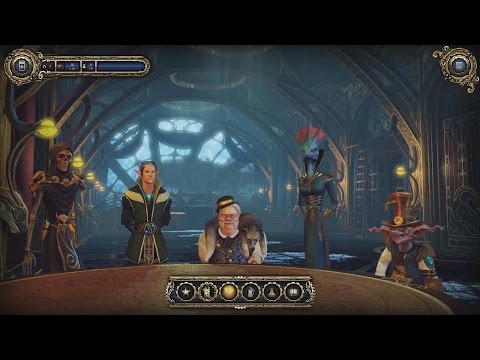 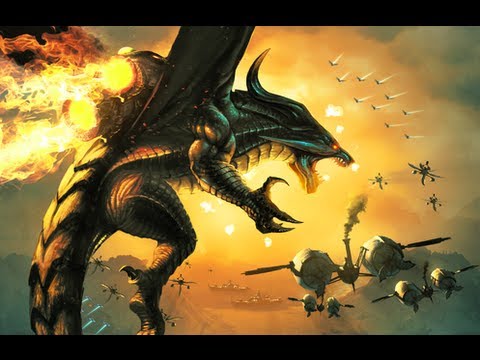 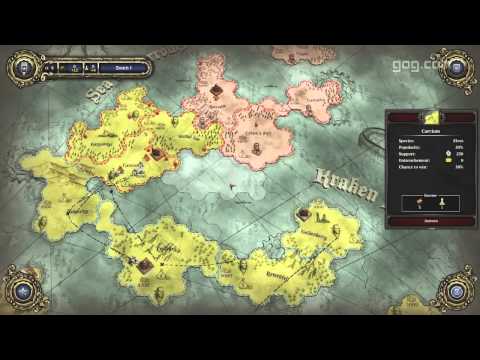 More than 'just another' strategy game, Dragon Commander seamlessly blends turn-based and real-time strategy, action gameplay and roleplaying into a grand adventure. Plot the political course of your empire, move your armies into key locations in the world, command troops on the battlefield, and decimate the opposition as a ferocious dragon.

Hands-on reports:
“Personally, we’re glad that Larian took the time to make sure they got it right. With its Total War-esque grand strategy interface, to its tactical mode that proves to be extremely engaging, this is going to be a really interesting spin-off title to a much-loved franchise.” - Strategy Informer

“Divinity: Dragon Commander contains two distinct components and in just over an hour of playing, I found much to like in both.” - Rock, Paper, Shotgun

"I greatly enjoyed my time with Divinity: Dragon Commander, and it promises to be an amazing and fresh take on the genre. It will also feature some very innovative cooperative play elements that can lead to some very epic battles." - Co-Optimus

“I was amazed about how much fun it was to play and experience Divinity: Dragon Commander” - RPGWatch

Multiplayer notice:: The game's multiplayer mode is only available via Direct IP. It is compatible with the DRM-free versions of the game bought on GOG.com AND with the versions that use Steamworks, however you need to know the host's IP address in order to connect.