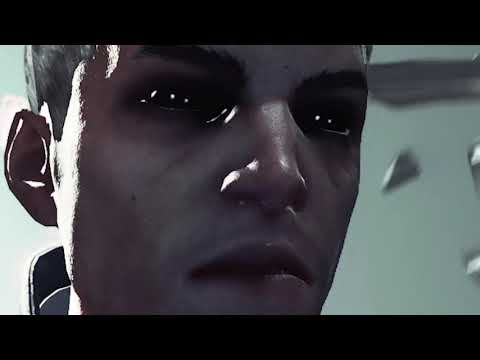 Obsessive Safe-cracker
Opened every safe inside the main vault
common  ·  37.69%

Agent of Mercy
Finished a mission without killing anyone
common  ·  42.73%