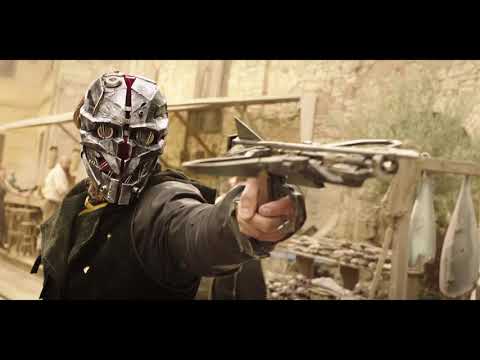 Counter-serum
Chat with Dr. Hypatia aboard the Dreadful Wale
common  ·  49.48%

Ghostly
Finish an entire mission without being spotted
common  ·  32.75%

Alternative Approach
Finish an entire mission with no casualties
common  ·  46.7%