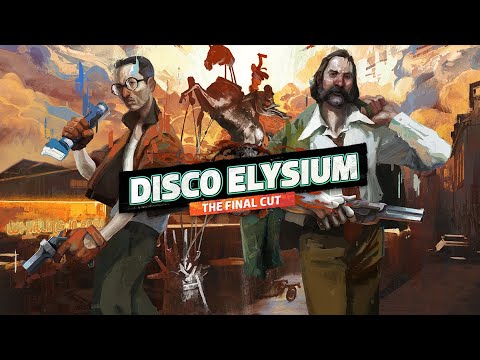 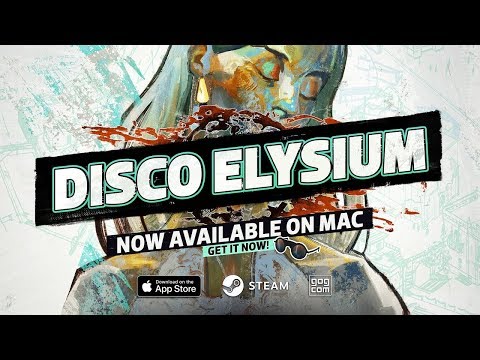 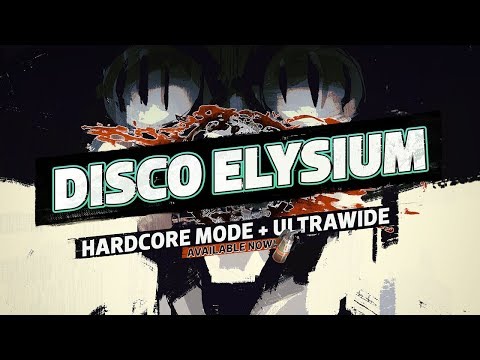 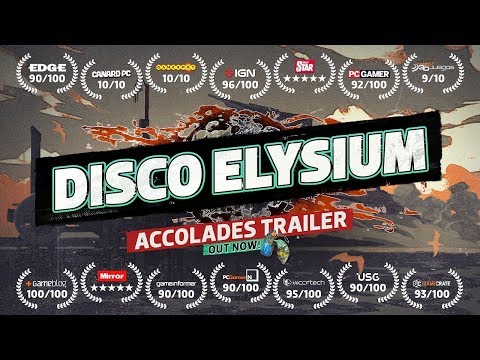 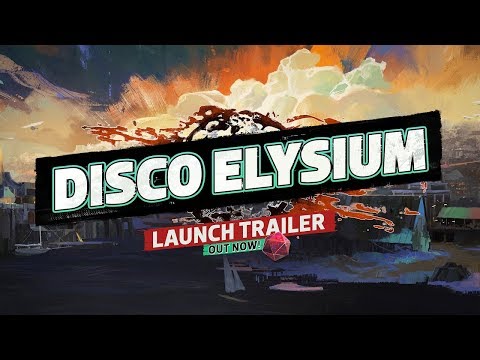 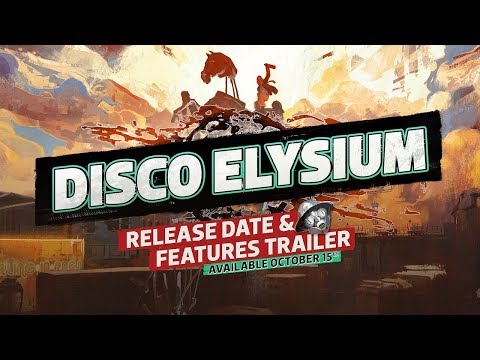 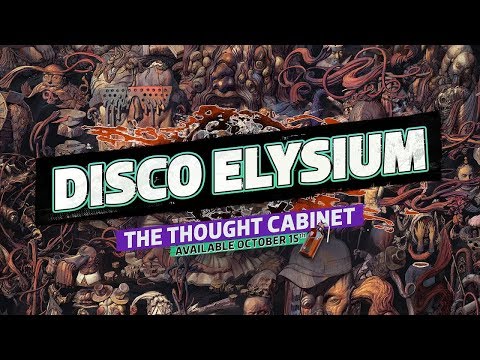 OpenCritic Rating
IGNby By Simon Cardy
9.6/10
Disco Elysium is a deep, sharply written, unique blend of noir-detective fiction and traditional pen-and-paper RPGs.
Read full review »
GameSpotby David Wildgoose
10/10
Disco Elysium is a detective RPG that sets a new standard for storytelling.
Read full review »
Game Informerby Joe Juba
9/10
The mystery has a satisfying payoff, but the bigger draw is navigating the main character's competing thoughts and weighing what kind of person you want him to be
Read full review »
Reviews powered by OpenCritic
You may like these products
In library In cart Soon Wishlisted
In library In cart Soon Wishlisted
Movie
Free
Play for free Coming soon
User reviews