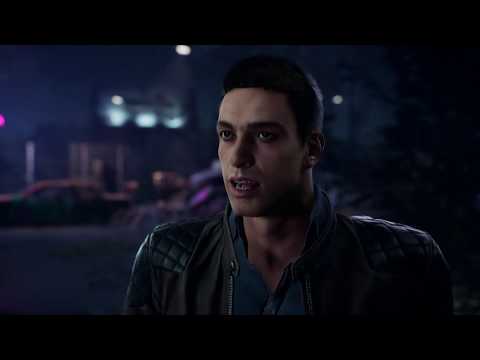 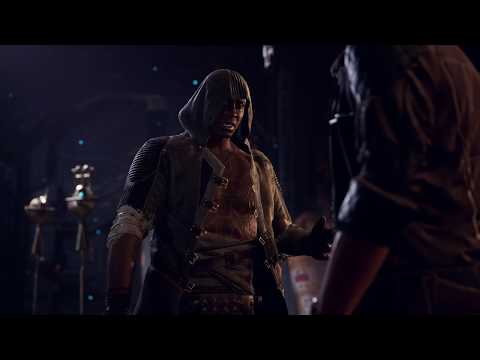 Based on original novel by Paweł Leśniak “Equilibrium”, this third-person action game resurrects the everlasting fight between light and darkness, good and evil, as full-fledged war between Angels and Demons seems imminent and our world is the proposed battleground. You are Desmond, the sole factor that can tilt the scales in favor of one of the opposing party, be it demons or angels. One man now has the power to decide the fate of humanity and the world as we know it.