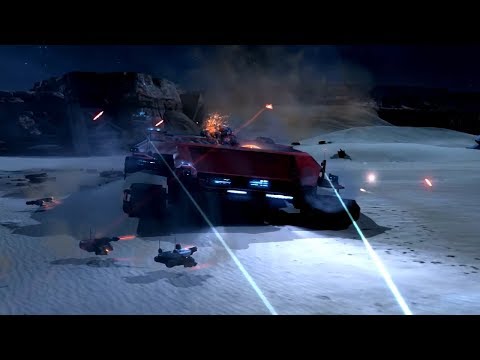 This fleet pack will add the new playable fleet, Kiith Soban, to multiplayer and skirmish modes in Homeworld: Deserts of Kharak. The Soban Fleet includes a new CARRIER, RAILGUN, BASERUNNER and BATTLECRUISER.