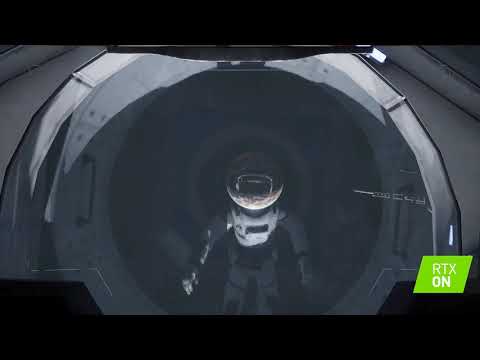 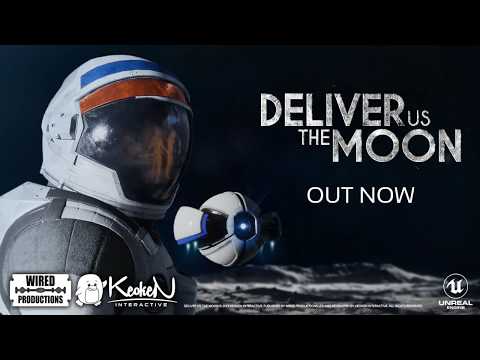 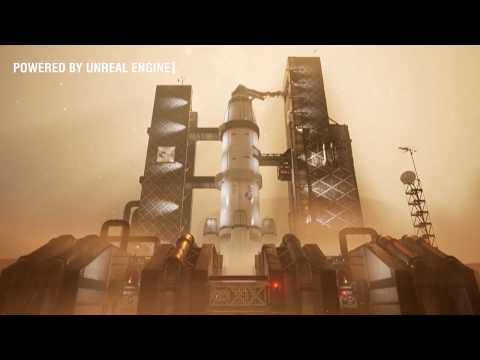 OpenCritic Rating
TheSixthAxisby Thomas Hughes
8/10
Deliver Us The Moon really surprised me. It's a bit rough around the edges, but it's a fantastic sci-fi thriller that kept me gripped throughout. Deliver Us The Moon is a stellar experience which will have you on the edge of your seat from start to finish.
Read full review »
COGconnectedby Rhett Waselenchuk
70/100
Deliver Us The Moon turned out to be a fun little distraction from the bigger, more intensive games I’ve been playing.
Read full review »
Game Informerby Andrew Reiner
8/10
The narrative captures your attention in the opening seconds and keeps you engrossed until the credits roll
Read full review »
Reviews powered by OpenCritic
You may like these products
In library In cart Soon Wishlisted
In library In cart Soon Wishlisted
Movie
Free
Play for free Coming soon
User reviews