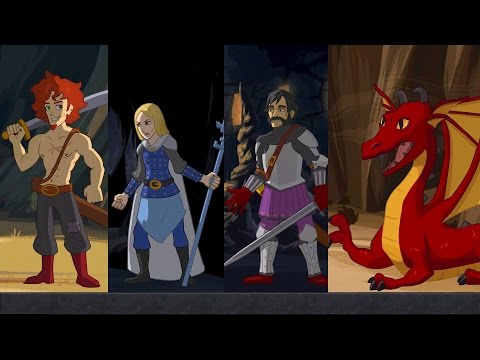 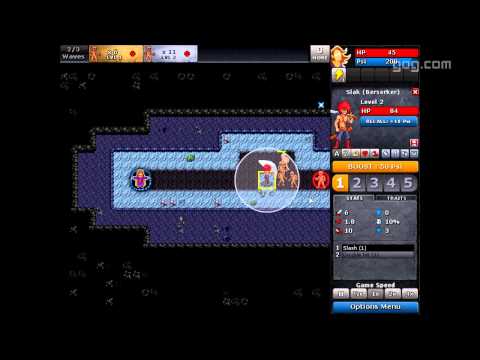 Defender’s Quest is a tower defense and RPG hybrid that features classic tower defense gameplay intermingled with RPG mechanics. Recruit your troops and pick the ones that best fit your needs as you’ll have a wide variety to choose from: berserkers, archers, healers, mages, and many more. Upgrade their skills, items, and abilities and watch your party grow in power.