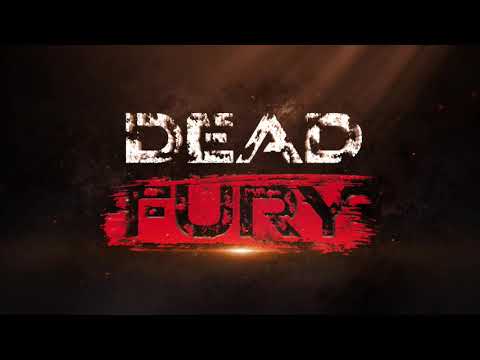 Our hero Jaxon is infected, relying on short-term antidote doses by working for Daylin Hyst, the volatile gang leader of the Highway Raiders.
Doc, an engineer in the camp, assists Jaxon with the daily tasks of cultivating the crops the gang trades with the military - a lucky deal negotiated by way of Doc's brother, a sergeant in the force...

But when Daylin mercilessly kills Doc's brother, and the hordes begin to overwhelm their operations, Jaxon realizes he's caught in the middle of an all-out war.

A Deadly Passenger...
On its return journey to Earth from Mars, a probe analyzing samples of potential life identifies a significant biological hazard and alerts mission control. The lead scientist for the mission recommends aborting via self-destructing the probe, but the corporation funding the mission overruled this and instead voted to continue, concerned about the financial loss.

The lead scientist fought to overturn this but could not, and in the final moments before landing back on Earth, he self-destructed the probe on its final approach. Unfortunately, the robust virus (Panspermia) quickly spread around the globe, carried by water vapor high in the earth's atmosphere, eventually infecting all mankind.

The Jezaro Virus, more commonly referred to as "Dead Fury" renders the infected initially delirious, eventually becoming violent and zombie-like. Some survivors believe a level of consciousness remains deep inside the victim, though most are more worried about surviving the huge hordes the Dead Fury form.

The game begins 12 months after this apocalyptic event. The world is overrun by the infected and our protagonist Jaxon is both a slave to the virus and the gangs who hold the cure.

Two Game Modes
Story Mode: Takes the player on a linear narrative-driven journey, following the protagonist Jaxon as he struggles to survive the chaos that his gang camp leader Daylin unleashes on a daily basis.
Horde Mode: Positions the player in an all-out survival arcade mode battle. With increasing waves of hordes it will be a "fight to certain death."

Remember - in Dead Fury, each day is your last...

Copyright (c) 2021 Cool Things Online Ltd. The Apogee Logo and Theme song are trademarks of Apogee Entertainment, Inc. All other trademarks are the property of their respective owners.