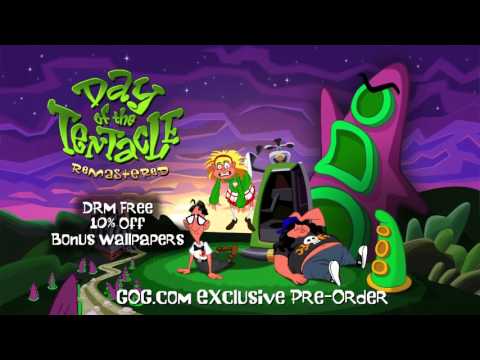 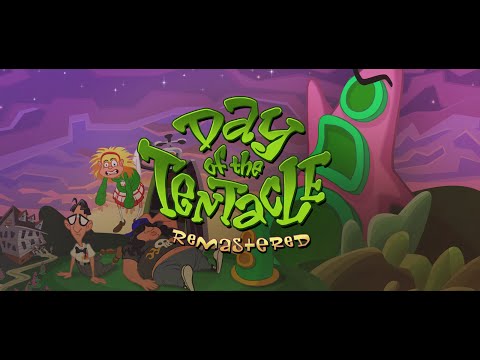 OpenCritic Rating
IGNby Jared Petty
8.8/10
Thanks to the timeless quality of the writing, Day of the Tentacle remains as enjoyable today as it was when first released over twenty years ago. Faithfulness to the original art design is reflected in every lovingly-drawn line and hue of the gorgeous graphical presentation, and the zany humor is consistently spot-on. New players should be aware that the leaps in logic can make a few of the puzzles very difficult, but the witty wisecracks keep the search for solutions tremendously entertaining.
Read full review »
PC Gamerby Andy Kelly
87/100
A lovingly remastered version of a LucasArts classic. Day of the Tentacle is every bit as funny and entertaining as it was back in 1993.
Read full review »
Game Informerby Elise Favis
8.3/10
With stellar use of humor and brain-teasing puzzles, this adventure game provides plenty of fun (and many laughs)
Read full review »
Reviews powered by OpenCritic
You may like these products
In library In cart Soon Wishlisted
In library In cart Soon Wishlisted
Movie
Free
Play for free Coming soon
User reviews