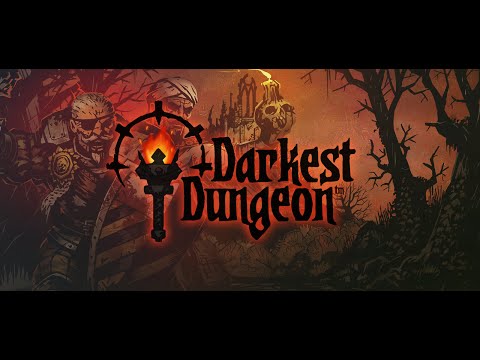 Stuart Chatwood previously composed music appearing on the soundtracks for eight Prince of Persia games developed by Ubisoft: Prince of Persia: The Sands of Time (2003), Warrior Within (2004), The Two Thrones (2005), Battles of Prince of Persia (2005), Revelations (2005), Rival Swords (2007), Prince of Persia (2008), and The Fallen King (2008). He also is well-known as the bass guitar and keyboard player for the Canadian rock band 'The Tea Party'. The Tea Party are known for fusing together musical styles of both the Eastern and Western worlds, in what they call "Moroccan roll".