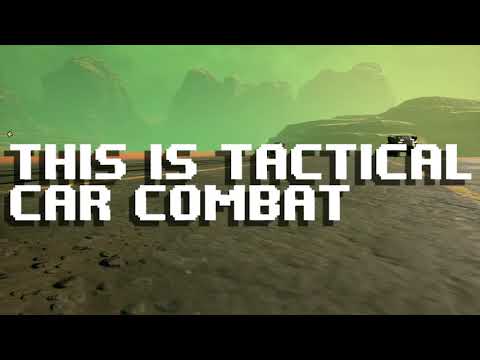 Why buy on GOG.COM?
DRM FREE. No activation or online connection required to play.
Safety and satisfaction. Stellar support 24/7 and full refunds up to 30 days.
Dark Future: Blood Red States
Description
Discover the grim dark universes of Warhammer where there is only war. From Warhammer 40,000 to Warhammer Fantasy and more - discover it all on GOG Warhammer Franchise page. "All of the stuff that I feel makes a great car combat sequence that Mad Max does so well ... this is that, in a strate...
User reviews
Awaiting more ratings
{{ review.content.title }}
Product details
2019, Auroch Digital, ...
System requirements
Windows 7 / 8 / 10, 2 GHz Dual-Core 64-bit CPU, 4 GB RAM, DirectX 11 Compatible GPU with 1GB Video R...
Description