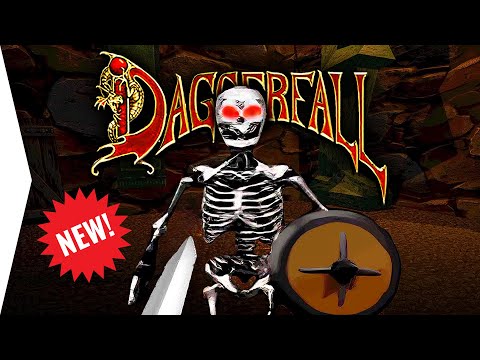 Why buy on GOG.COM?
DRM FREE. No activation or online connection required to play.
Safety and satisfaction. Stellar support 24/7 and full refunds up to 30 days.
Daggerfall Unity - GOG Cut
Description
Play a reimagined version of the all-time RPG classic from The Elder Scrolls series. Daggerfall Unity – GOG Cut brings this amazing experience to modern gamers. It has been made possible thanks to a whole team of passionate creators working under the banner of Daggerfall Unity. Before / After...
User reviews
4.2/5
{{ review.content.title }}
Product details
GOG, ...
System requirements
Windows 7 or greater, A modestly capable CPU (Intel i3 or equivalent), 2 GB, DirectX11 capable (or O...
Description

Play a reimagined version of the all-time RPG classic from The Elder Scrolls series. Daggerfall Unity – GOG Cut brings this amazing experience to modern gamers. It has been made possible thanks to a whole team of passionate creators working under the banner of Daggerfall Unity. 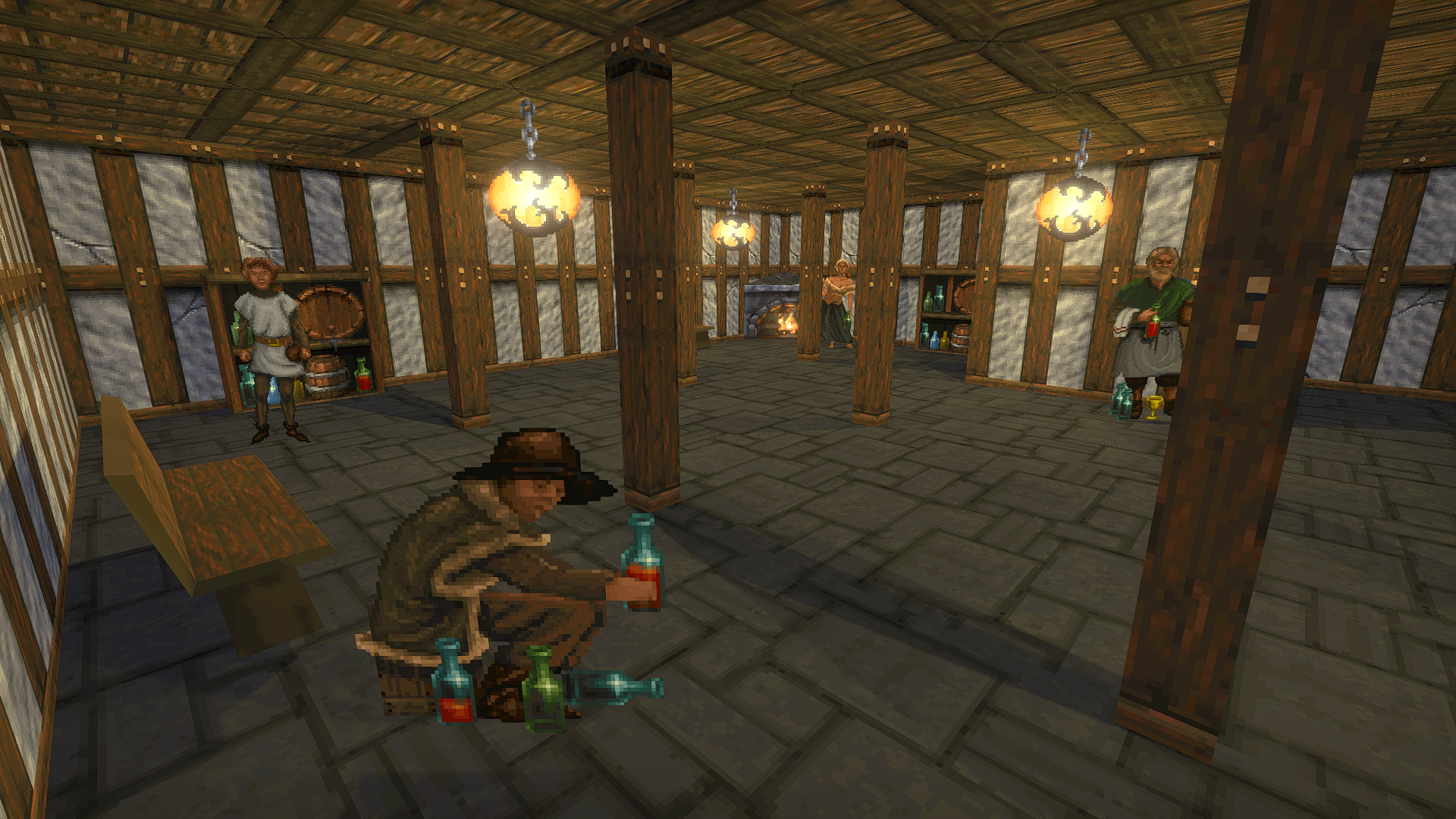 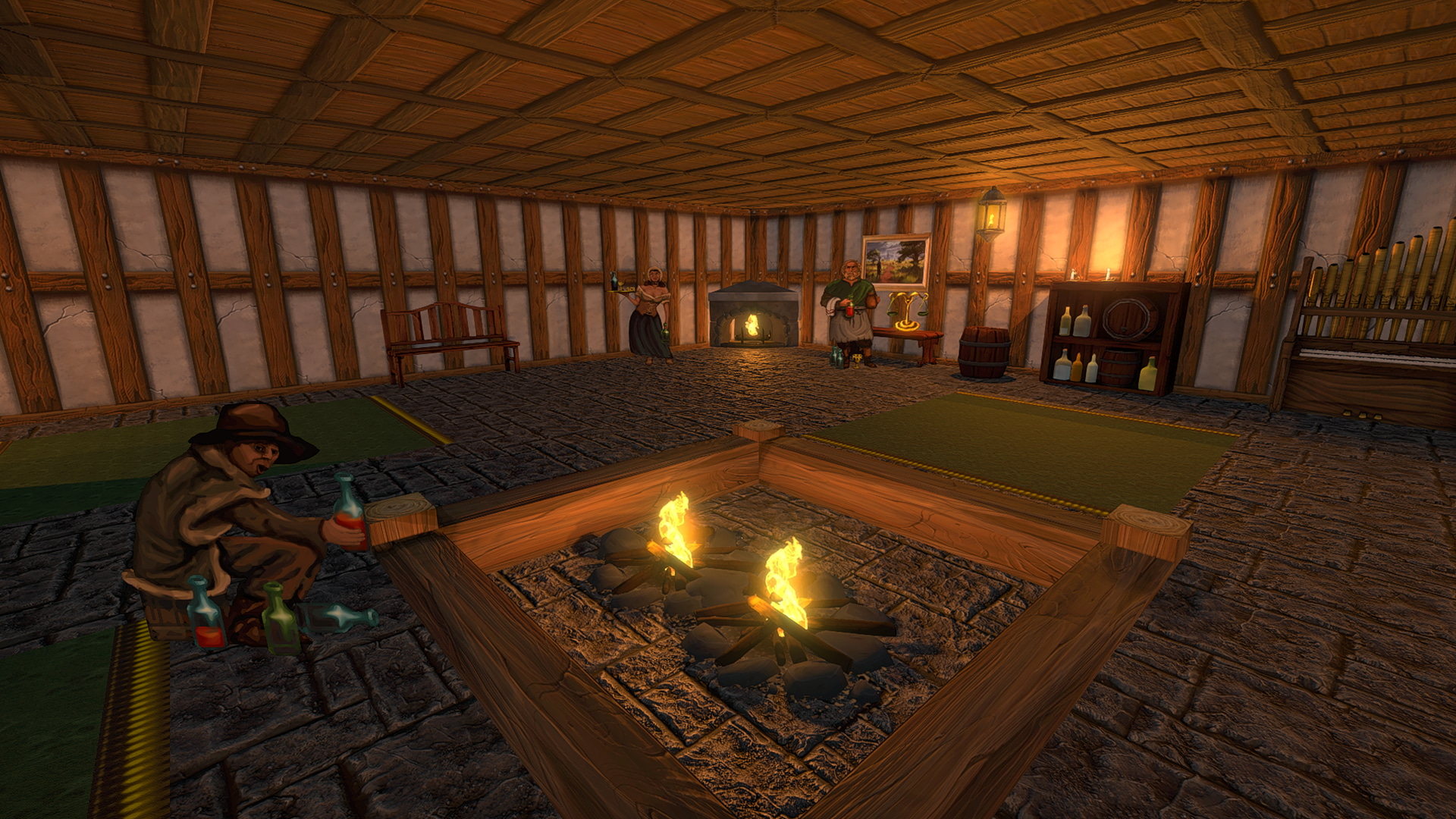 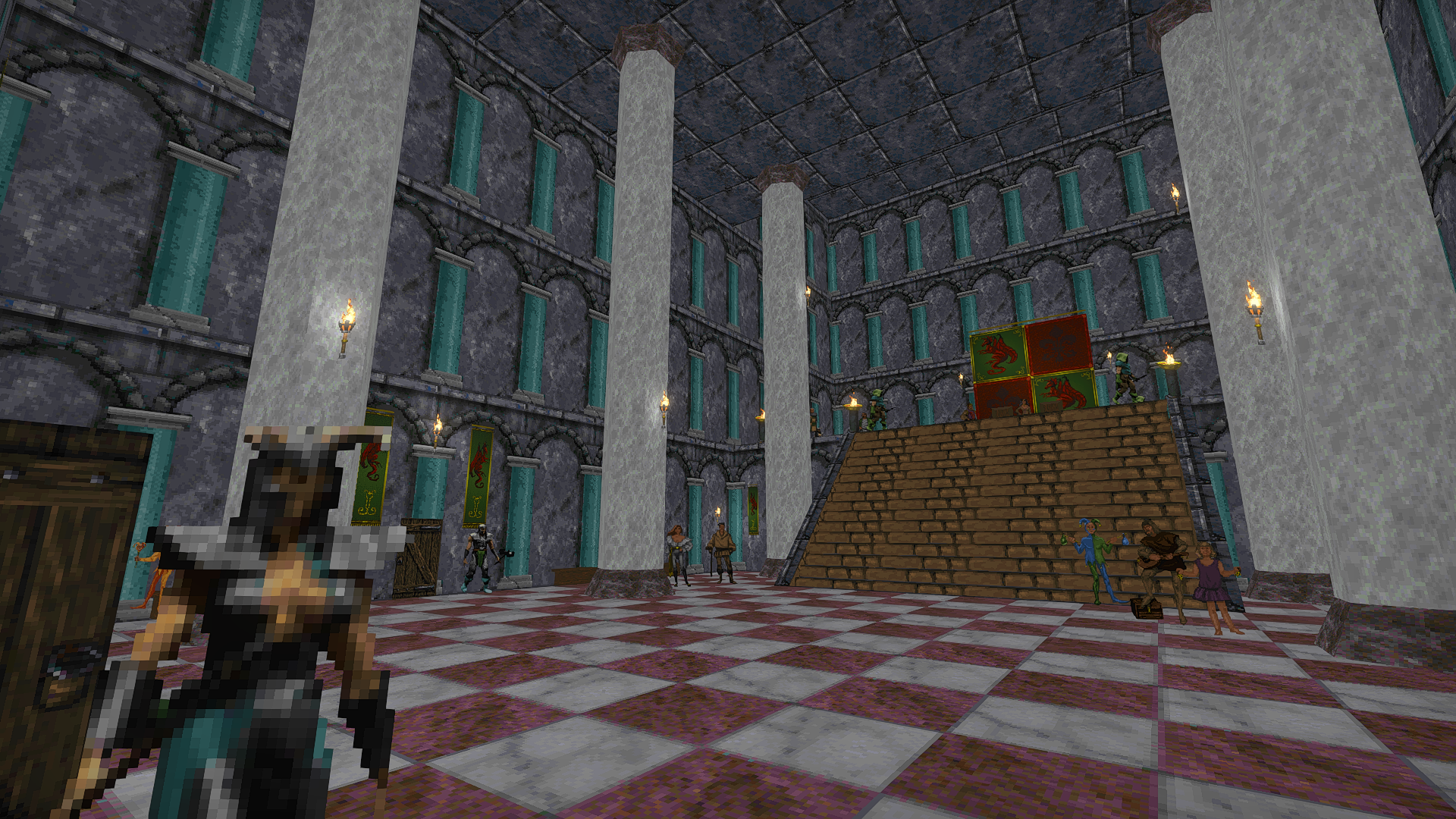 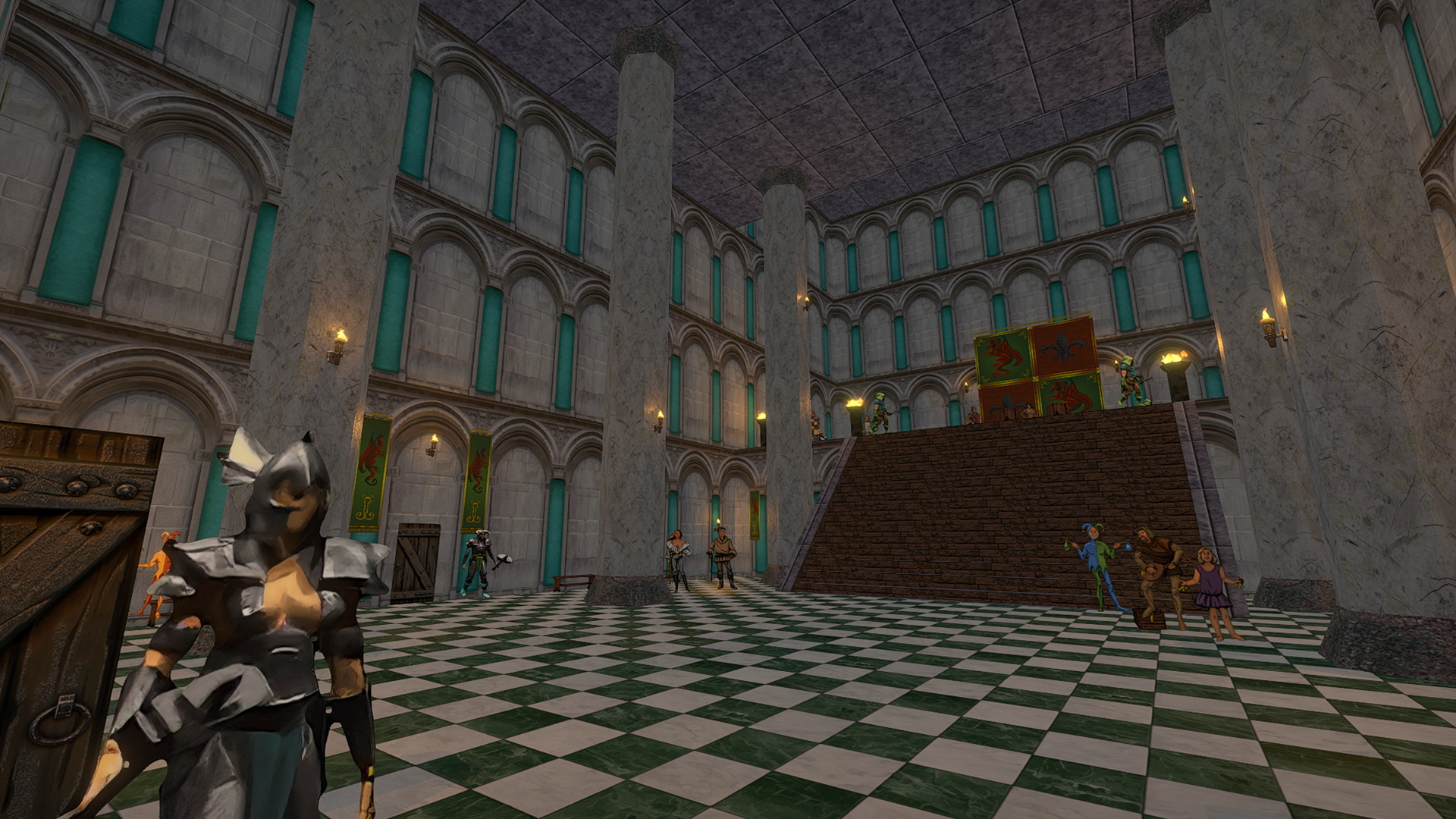 This ambitious project, launched over a decade ago by Gavin “Interkarma” Clayton, is aiming to bring the unique experience of the classic open-world RPG game to a new generation of gamers. Thanks to the efforts of the GamerZakh, a gaming content creator with a love for classics, you can now enjoy a special GOG Cut of the Daggerfall Unity title.

All you have to do is download the game and simply launch it. The GOG Cut of Daggerfall Unity doesn’t require any special actions or updates on your behalf. Thanks to settings and mods that were selected by GamerZakh you can explore the rich world of Daggerfall with enhanced visuals and gameplay.

However, please note that although we find the experience very enjoyable the work on the title is stil ongoing. Some technical issues might occur, so it’s wise to quicksave often (F9) :D

If you’re ready for a deep dive into the rich fantasy universe of the game, more titles from The Elder Scrolls series await your discovery on GOG!


The ancient golem Numidium, a powerful weapon once used by the great Tiber Septim to unify Tamriel, has been found in Iliac Bay. In the power struggle that follows, the King of Daggerfall is murdered and his spirit haunts the kingdom. The Emperor Uriel Septim VII sends his champion to the province of High Rock to put the king’s spirit to rest and ensure that the golem does not fall into the wrong hands. Daggerfall offers you an opportunity to adventure in total freedom within a world where you destiny is of your own making and consequence evolves from your decisions. A world of love and darkness, magic and sorcery. Whether you choose to follow a quest or to venture out alone, you will interact with thousands of people as you travel across an expansive land in a time of fantasy and imagination.

The much-awaited sequel to the critically-acclaimed Arena, Daggerfall builds on its predecessor in the all the right ways, bringing more content, more stories and more combat. The introduction of guilds and commerce provide you with the means to create your own political intrigue and extend your influence in the world of Tamriel. Also receiving rave reviews at launch, Daggerfall is a must-play for Elder Scrolls and RPG-fans alike.