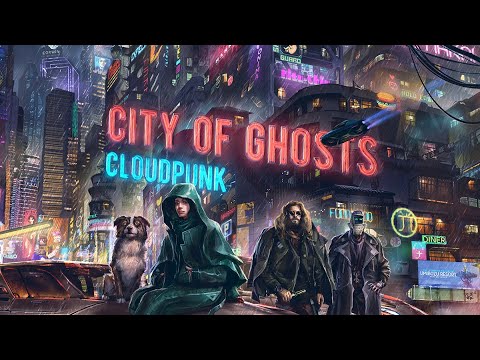 In this direct sequel to Cloudpunk, we see Nivalis through eyes old and new as two stories intersect, and the fate of Rania, Hayse, Camus, CORA and the city itself will be in the hands of you, the player.