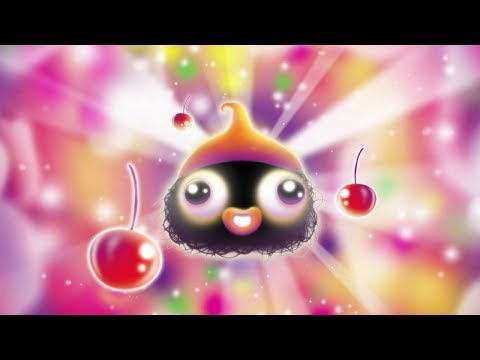 CHUCHEL is a comedy adventure game from the creators of Machinarium, Botanicula and Samorost. Join the hairy hero Chuchel and his rival Kekel as they will be facing numerous puzzles and challenges on their quest to retrieve the precious cherry!

The reward? Cheerful situational humor, wild music and sounds by the band DVA and dozens of hilarious gags that warm up even the coldest of souls. Plus cherries!