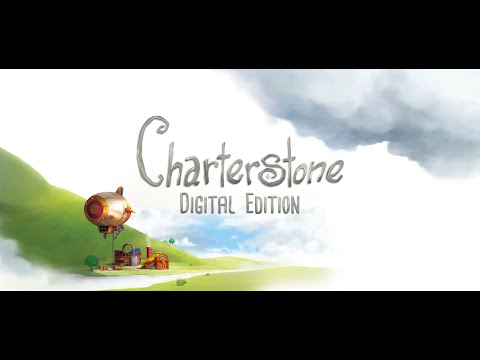 The official digital adaptation of Jamey Stegmaier’s board game - Charterstone!

Just take a look at the honors the board game received:
The campaign is divided into a series of separate games. Each game will have its own unique rule and bonus objective. Each game will build upon the previous one and add something new! Your decisions and play style will affect the progress and the end of the campaign. What’s more, there are no negative interactions between players. In other words, you score points on the back of your own strategy, not by undermining your opponents. It’s especially important when playing against your friends or family in online or hot-seats multiplayer!

So what is the game about? Can you convince the forever king to declare your village the new Eternal City?
What can you expect?
Get it now!